The Face Of Malibu Rebuilds... 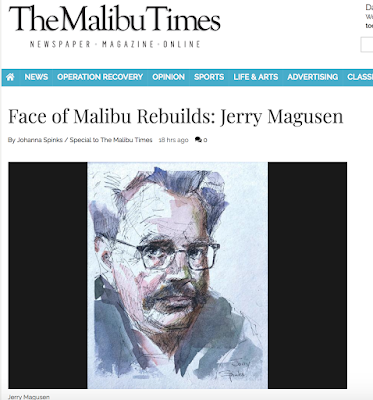 Those who know me, know the California Wildfires hit very close to home with two-thirds of my neighborhood lost and over 600 homes burned to the ground in my hometown, let alone the other towns in California.

I was one of the lucky ones with a miraculous escape. Studio and home repairs are slowing beginning for me, but not for others.

Life will not feel the same watching the loss of others.

As I was sitting in the hotel for four weeks evacuated, not being able to paint, I decided to start sketching some fellow evacuees who I was chatting with around the lobby area. It made me feel less helpless. Then I thought we need to get these stoires of loss and courage out there. I contacted The Malibu Times who I worked with over  a five year period for my Face of Malbu portrait series recording people in the town throught paint along with interviews by Homaira Shifa.

"The Face of Malibu Rebuilds" has been born. We have had to move quicky on this series so I decided to do the interviews myself along with the sketches to save organisational time. I am donating my time for this series and not being paid in any way, just like the last series. I have a background in journalism so it wasn't too far a stretch for me to do the words. I have found the interviews so far incredibly moving.

Please meet Jerry Magusen, our first in the series, and read his story at the link.  A really great guy and also his wife Patty. Thank you for sharing your courageous story.

Posted by Johanna Spinks at 11:18 AM No comments: Links to this post

My "Faces of Today"...many of these waiting to be unwrapped under Chirstimas trees nationwide as surprise gifts.

Thank you to all who donated to @RAINN in return for me painting a mini portrait sketch via palette knife. Still a few more to be painted. Let's end sexual violence once and for all and keep the 24 hours hotline open. Link below.


https://www.rainn.org
Posted by Johanna Spinks at 12:38 PM No comments: Links to this post 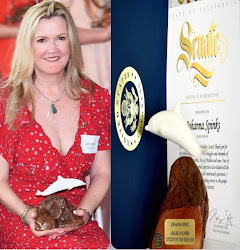 29th Annual Dolphin Awards In Recognition of Outstanding Community Service, Presented by The Malibu Times and The Malibu Dophin Charitable Foundation. Recognized by The United States Congress and The California State Senate. Thank you! 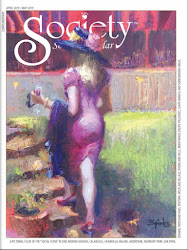 Spinks' Artwork Chosen for the Cover of Society Magazine May 2019. 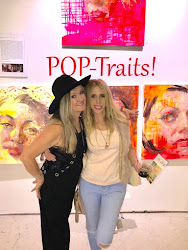 Handpicked to show at The Other Art Fair presented by Saatchi Art in Los Angeles.

FEATURED IN: THE NEW YORK TIMES 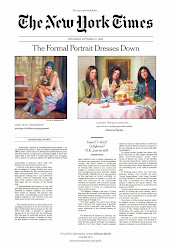 "The Formal Portrait Dresses Down" By Ginia Bellafonte 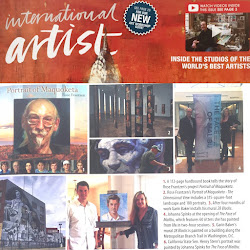 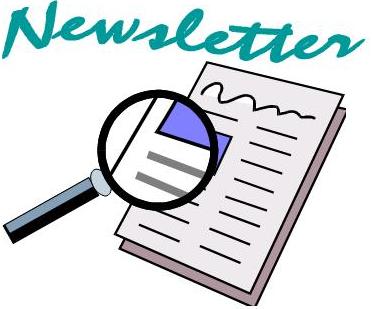 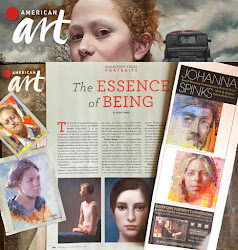 "The Essence of Being - Collectors' Focus on Portraits" By John O'Hern

"A Unique Thread of Humanity - Portrait Artist Johanna Spinks Captures The Soul of a City" By Christine Lin.

FEATURED IN: "WHERE WOMEN CREATE - INSPIRING WORKSPACES OF EXTRAORDINARY WOMEN." 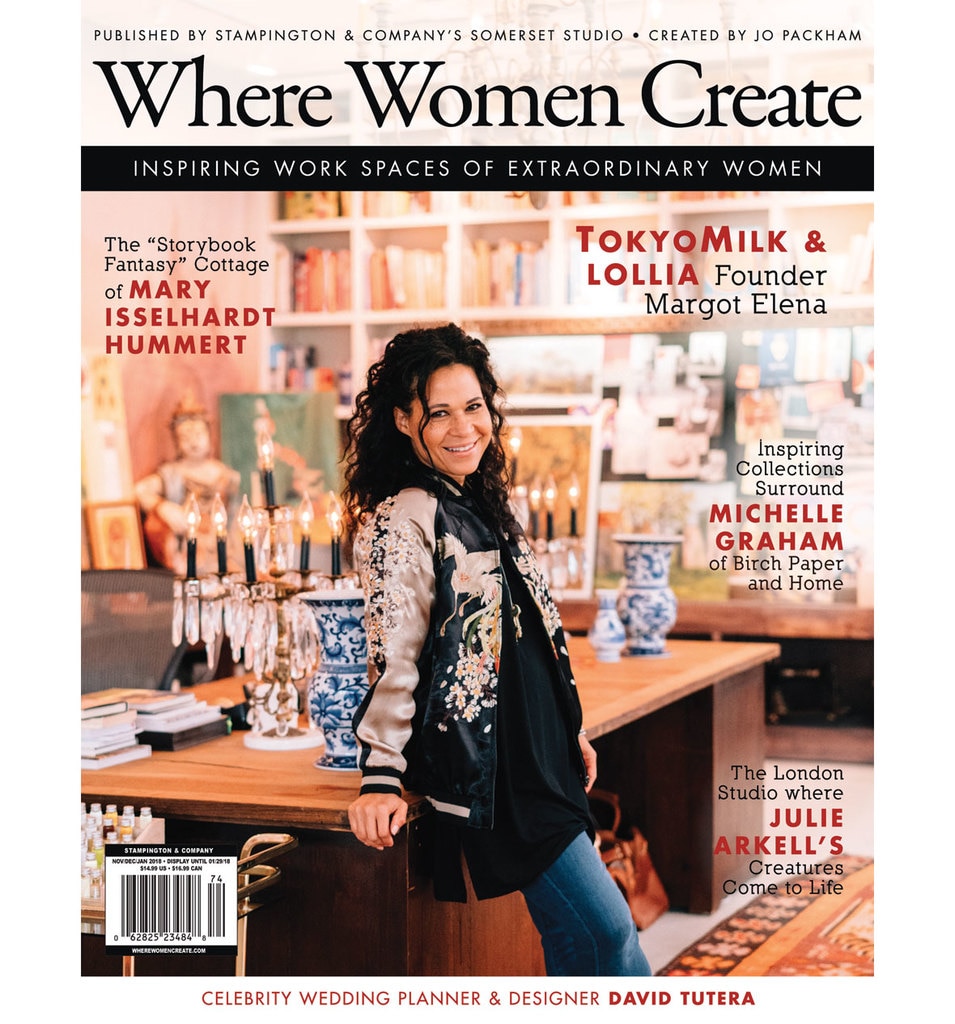 365 Days of Drawing By Johanna Spinks 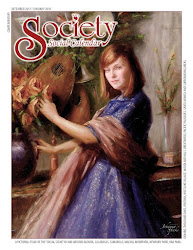 "Cheers" - Thanks To Society Magazine. 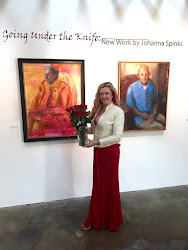 "Going Under The Knife" By Johanna Spinks A Collection of Palette Knife Portraits, Tool Room Gallery.

THE FACE OF MALIBU By Johanna Spinks 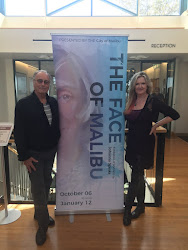 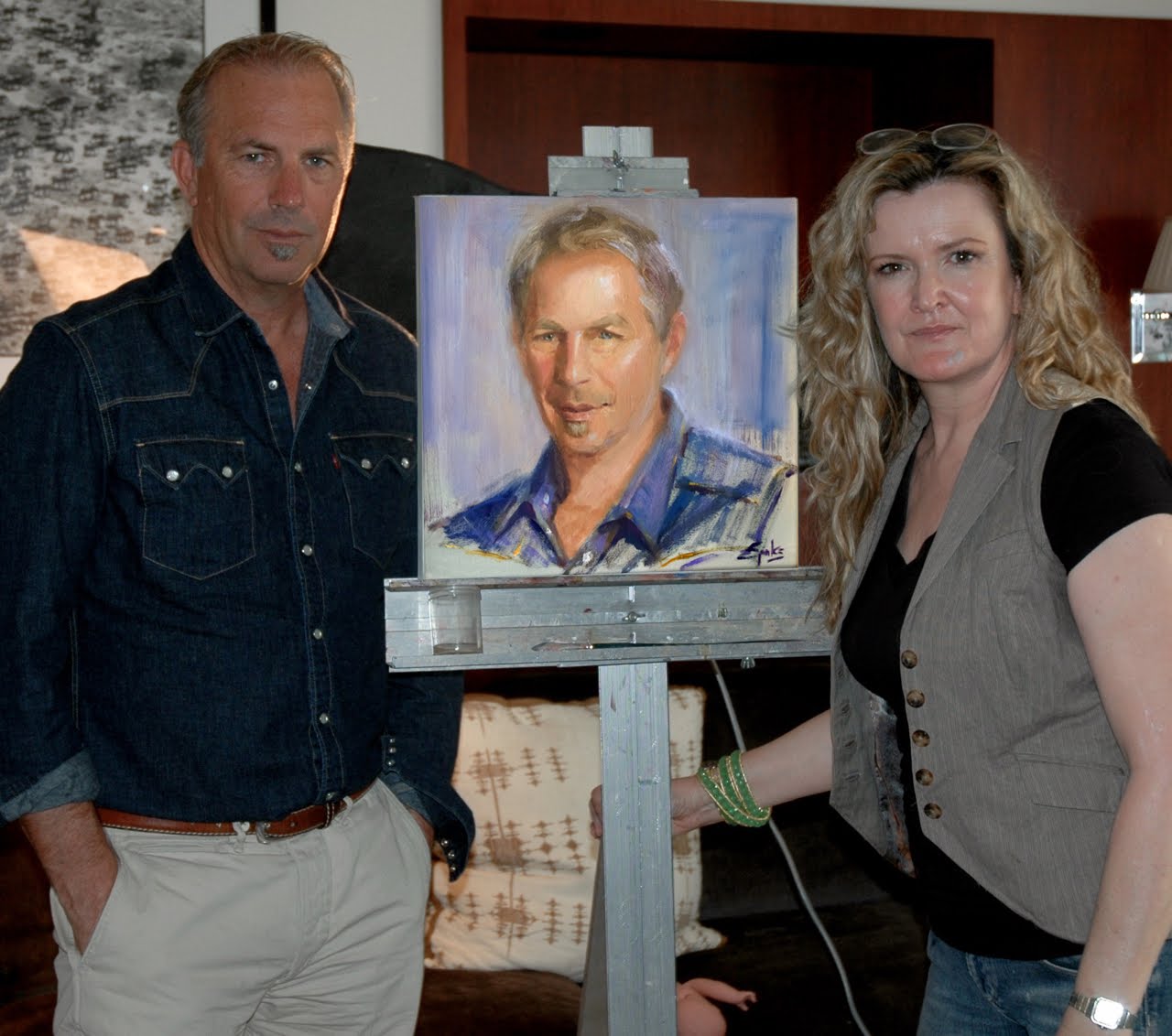 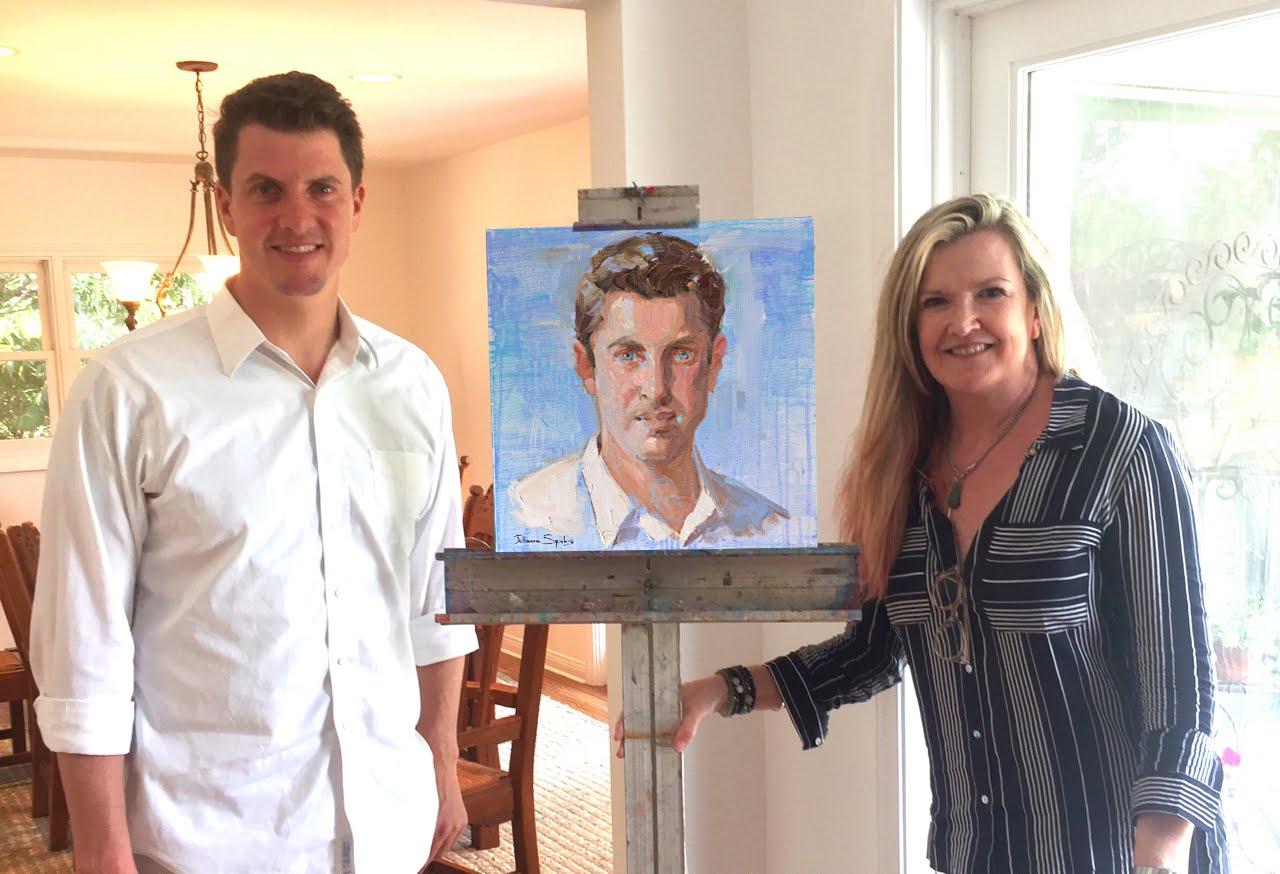 A DAY TO REMEMBER.